Hello, my name is Barbara Bernardini.

I’ve always been in love with science. The idea that you can have such a clear and wonderful filter to explore the world around us and appreciate its beauty, the surprises and the apparent contradictions won me over me after my first glance through a microscope, when I discovered a world made of shapes , structures, chemistry, and fascinating formulas that I never wanted to leave ever again. I was about 7 years old and I had just destroyed every jar of my “little chemist” game in an awkward attempt to create a solution that had three different colours in the same test tube. To bring order to the scientific chaos within me, I became a biologist and PhD in molecular medicine. Then, following an unstoppable desire to communicate this enthusiasm to others, I started with documentaries, articles, conferences, scientific communication projects and the wonderful adventure of “Superquark”, as part of Piero Angela’s staff, projects that have accompanied me for over 20 years and gave me the inspiration to build my firm: ONEFRAME -Creative Science Communication

For 20 years my life has been a full immersion in every scientific area of ​​human knowledge, from physics to medicine to deep space, a world in which I have learnt much more than I could transmit to others. So, it is time to return some of this privilege.

That’s why “Brainsinitaly”was founded, the most ambitious project of all …. and the most personal because it embodies what I deeply believe in: an open science that comes out of the laboratories and becomes fluid information, direct and understandable for the curious public, a matter of reflection and a starting point for those who invest in technology, a source of scientific culture for those who study or teach, helping to unmask the “fake” and to grow the foundations for a more rational, more modern and fairer society.

Creative producer and founder of Oneframe

PhD in Biology at Sant’Anna University in Pisa and former Harvard University fellow. 22 of experience in science communication for press and TV, working with top companies and broadcasters, as producer, director and project manager. Since 2006, author and director for the science TV show Superquark, RAI-1, hosted by Piero Angela. 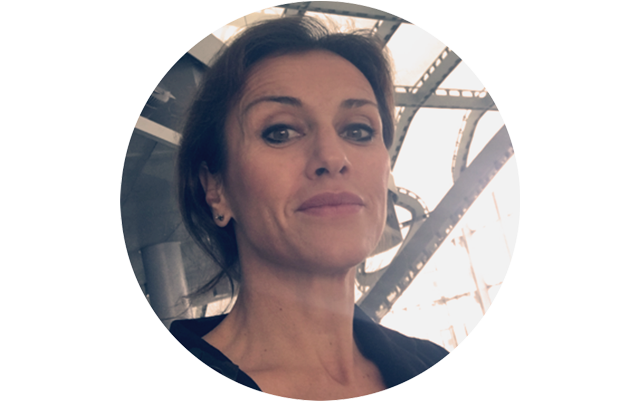 Founder of Biit - Brains in Italy, the public blog where you can spread the word about your scinece discoveries.

Find out more about the idea behind Brains in Italy

This website uses cookies to improve your experience while you navigate through the website. Out of these cookies, the cookies that are categorized as necessary are stored on your browser as they are essential for the working of basic functionalities of the website. We also use third-party cookies that help us analyze and understand how you use this website. These cookies will be stored in your browser only with your consent. You also have the option to opt-out of these cookies. But opting out of some of these cookies may have an effect on your browsing experience.
Necessary Always Enabled
Necessary cookies are absolutely essential for the website to function properly. This category only includes cookies that ensures basic functionalities and security features of the website. These cookies do not store any personal information.
Non-necessary
Any cookies that may not be particularly necessary for the website to function and is used specifically to collect user personal data via analytics, ads, other embedded contents are termed as non-necessary cookies. It is mandatory to procure user consent prior to running these cookies on your website.
SAVE & ACCEPT